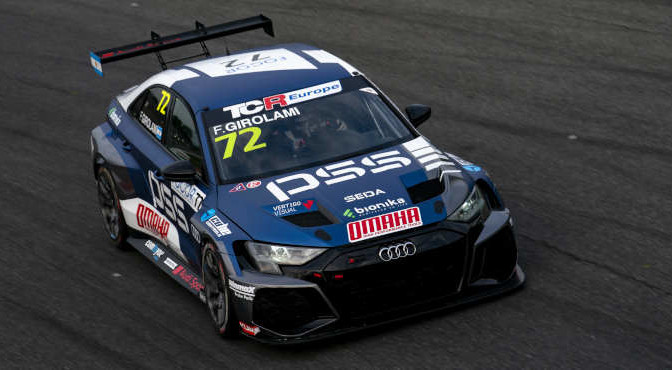 Four titles at stake and… four crowns for Comtoyou Racing. At the end of an exceptional season for the Belgian team and its Audi RS 3 LMS, the formation led by Jean-Michel Baert and François Verbist left absolutely nothing to the competition in TCR Europe.

“The 2020 season was already prolific with Mehdi Benanni’s Drivers’ title, Nicolas Baert’s Junior title and the Teams’ title,” recalls François Verbist, the Team Manager. “This time we have added the Diamond title to the other three. It is a full house which rewards all the work we have done with Audi Sport on the Audi RS 3 LMS TCR. After a year of development in 2021 in the FIA WTCR, this was the first time the new car was used in TCR Europe and it is clearly a success”.

On average, four Audi RS 3 LMS were entered by the Frameries-based team, even though this figure was revised upwards for certain events. Presented as one of the favourites of the competition, Franco Girolami did not disappoint, leading his season in masterly fashion. “I could not be happier,” said the 30-year-old Argentinean. “It is hard to believe and I have to repeat it to myself: we are champions! I would really like to thank my family, Viktor Davidovski and the whole Comtoyou Racing team. From day one we have worked very hard for this moment. The team trusted me from the beginning and we never gave up, racing every race as if it was the last. I think that was the key and I have only one thing to say: thank you!”