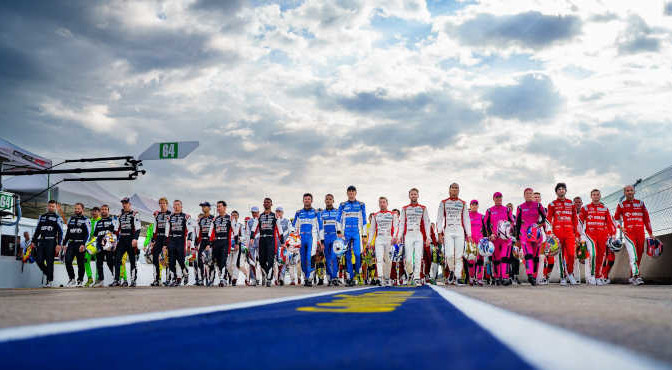 A new Youtube series will take fans inside some of the most adrenaline fuelled and fascinating areas of the WEC paddock as an all-new series called ‘WEC Full Access’ gets set for its premiere this Friday.

Fittingly for endurance racing, there will be 24 episodes during the season and or four episodes after each of the six 2022 races.

Taking you the viewer direct into team briefings, private mid-race discussions, official driver briefings and previously inaccessible areas of the WEC paddock, ‘WEC Full Access’ will prove to be your very own private pass into some highly animated situations.

You’ll be taken inside the stories as they happened, letting you experience the no-holds barred, sometimes stressful but always entertaining world of world class endurance competition.

Just some of the stand-out moments in episode one from the WEC Sebring 1000 Miles includes exchanges between teams and engineers from Corvette Racing, Toyota Gazoo Racing and the Richard Mille Racing LMP2 squad.

Featuring great racing names such as Sebastien Ogier, Jacky Ickx, Ryan Briscoe and Jim Glickenhaus, the series transports the viewer to the direct heart of the action in Florida.

From the legendary fans at Turn 10 to the drama of Jose-Maria Lopez’s race stopping accident, there is passion and drama all the way as one of endurance racing’s greatest venues delivered a storming (literally!) start in March.

As well as the drama, there is also atmospheric scene setting where the fans, officials, drivers and team members go through their own rituals to prepare for some ultimate tests of endurance.

Watch the episodes every Friday on WEC Youtube channel