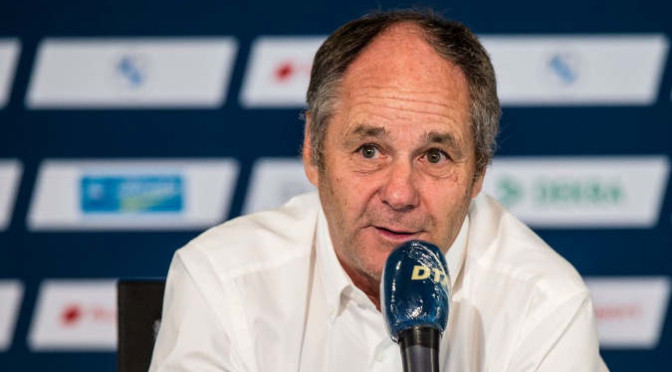 The DTM is publishing further details concerning the future regulations of the race series: anti-lock braking systems (ABS) and traction control are admitted in 2021. With this decision, lowering the hurdle to enter the series, the organisation ITR meets requirements from manufacturers and teams. These had pointed out difficulties in a quick implementation of a deactivation of the driving aids and the subsequent expenses for development.

Another new element is the replacement of the current Grand Prix start by the DTM formation start. Instead of standing, the sports cars will be rolling in close double-file formation towards the starting lights that will release the field for the race. This DTM formation start in IndyCar style has already been proven in the current DTM for restarts after safety car interventions and is known to provide spectacular action.

DNA of the DTM remains in place

Numerous important elements of the current DTM regulations remain in place. These include the format with a sprint race of 55 minutes plus one lap on Saturday and Sunday. Unlike in most other GT race series, there will be no driver changes in the DTM in the future while the timed pit stop will be maintained as well. SAT.1 remains the TV partner for the live broadcasts in German-speaking countries. Moreover, the races will be streamed live on the platform DTM Grid and YouTube.

Huge interest from manufacturers and teams

At the Nürburgring, as recently as 19 September, the DTM’s new technical orientation with powerful GT sports cars was announced. So far, numerous manufacturers and teams already have expressed their interest in submitting an entry for the 2021 DTM.

» Quotes
“During the numerous conversations we have had with interested manufacturers and teams over the past weeks, we have come to a final opinion and have decided to admit ABS and traction control and to introduce the DTM formation start. As a result, efforts and expenses are being reduced while the DTM’s high-quality motorsport will remain unaffected. The DTM’s proven elements like two sprint races per weekend, no driver changes and competitive pit stops will continue to provide spectacular action.”
Frederic Elsner, Director Event, ITR GmbH