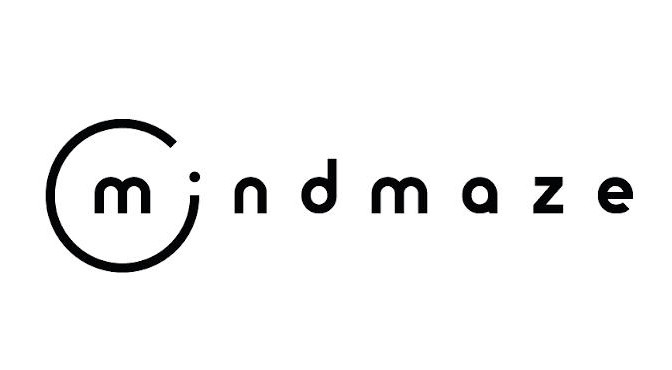 ITR, the parent organisation of Europe’s most popular motor racing series DTM, is proud to announce a multi-year partnership that will see neuro-technology computing firm MindMaze SA join the series as an official innovation partner.

MindMaze’s partnership with DTM will see it engaged in a series of pioneering studies into the use of fast-implementation computing solutions developed and refined via its immersion into a season-long motorsport environment.

MindMaze branding and logos will also appear on the overalls of every driver in the DTM series.

“We’re delighted to welcome MindMaze to DTM. It’s going to be fantastic working with such an innovative technology partner, and we’re looking forward to collaborating on some genuinely ground-breaking technical work that will really develop the field of human performance-tracking within high-pressure sporting environments while enhancing the customer experience of our product. Together, we will achieve something truly impressive.

“Today’s announcement also underlines the status of the DTM as Europe’s biggest, fastest and most spectacular motor racing platform – one we’re determined to build and grow in concert with our key partners as we continue to develop new technologies and solutions.”

“We are very keen to make inroads in the world of motorsport as it represents the pinnacle of human performance and is a perfect match to the quality and diversity of technologies we build. With the DTM series we see a perfect ecosystem to develop and deploy rapidly a variety of technologies that will enable AI, Human Sensing and new data platforms. DTM is rightly positioned to provide this.”

About DTM:
Founded in Germany in 1984, touring car race series DTM quickly developed into Europe’s most popular motor racing championship. The DTM is a thrilling sporting showcase for premium automotive brands – such as Audi and BMW, who compete with official works entries – and world-class professional racing drivers. DTM cars are equipped with powerful and efficient two-litre turbo-charged engines, capable of 600bhp and speeds in excess of 300km/h. The DTM’s 10-round 2020 calendar takes place across Europe, at venues in Germany, Italy, Belgium, the Netherlands, Russia, Sweden and the UK.

About MindMaze:
MindMaze is the billion-dollar, brain technology company that builds intuitive human-machine interfaces through its breakthrough neuro-inspired computing platform. The company’s innovations are at the intersection of neuroscience, mixed reality and artificial intelligence. Founded in 2012 by CEO Dr Tej Tadi, the company’s U.S. headquarters is in San Francisco, California, with technology development based in Lausanne, Switzerland. The U.S. Food and Drug Administration has approved the company’s first products in healthcare which help patients with post-stroke disabilities and brain injuries. MindMaze has a presence in 20 countries and with its subsidiaries, and operates across the healthcare, media and automotive industries. For more information please visit the MindMaze website – MindMaze.com.