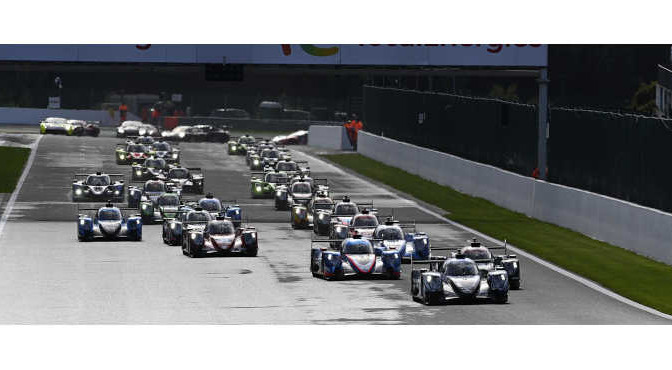 The no22 United Autosports Oreca-Gibson, with Duncan Tappy, Phil Hanson and Tom Gamble secured victory at the 4 Hours of Spa-Francorchamps by nearly 30 seconds ahead of the rest of the field to add to the wins the British team took in 2018, 2019 and 2020 at the Belgian circuit with Phil Hanson and Filipe Albuquerque.
History was also made in the LMGTE category when the no57 Kessel Racing Ferrari took the class win ahead of the no83 Iron Lynx Ferrari. Conrad Grunewald and Frederik Schandorff stood on the top step of the podium with their Danish teammate Mikkel Jensen, with Jensen becoming the first driver to win an ELMS race in all three categories, having previously won the LMP3 title with Eurointernational and the 2021 4 Hours of Portimão in LMP2.
The no13 Inter Europol Competition Ligier-Nissan trio of Charles Crews, Nico Pino and Guilherme Oliveira took their third win in a row, finishing over a minute ahead of the rest of the LMP3 field. The team now head to Portimão in the lead of the LMP3 championship.
The LMP2 Pro-Am class was won by Racing Team Turkey for the third time this year, with another 25 points to extend their championship lead. For the 4 Hours of Spa-Francorchamps, Salih Yoluc and Charlie Eastwood were joined by Will Stevens, with Stevens beating the no88 AF Corse Oreca of Alessio Rovera by just 0.042s as the two cars went side-by-side across the line.