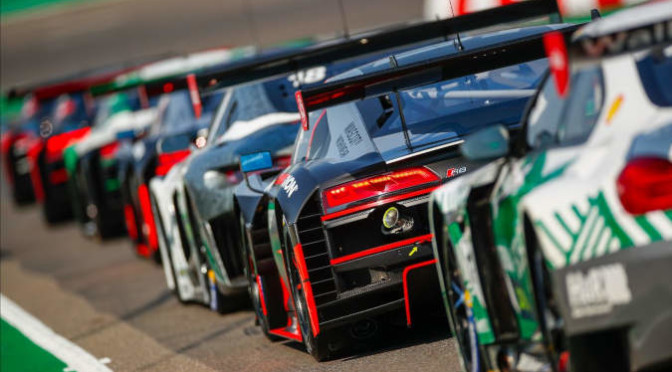 DTM is getting its 2022 season underway with official test days at Hockenheim and Portimão in Portugal. The first encounter of drivers and teams will take place at the Hockenheimring Baden-Württemberg from 4-7 April. Just before the first DTM race weekend from 29 April till 1 May at Portimão, a second pre-season test of the DTM platform has been scheduled at the Autódromo Internacional do Algarve.

April will be a test month for DTM. Traditionally, the 4.574 kilometres long track at Hockenheim will be hosting the initial action in the first full week of April. In the process, the Tuesday and the Wednesday have been exclusively reserved for DTM teams while the Monday is for the junior race series DTM Trophy with production-based GT sports cars and the Thursday has been allocated to the one-make series BMW M2 Cup, successfully introduced in 2021. At the Algarve, the DTM race cars will be testing at the 4.684 kilometres long track on Tuesday and Wednesday, particularly during the evening hours.

“The pre-season tests have been a substantial element of the DTM season for years. Hockenheim has had a long tradition as the venue for the first encounter. After the winter break, this is a real happening for everyone involved. Already now, we can hardly await it,” says Frederic Elsner, director event & operations, ITR. “On top of that, there are the two test days in Portugal in intense preparation for the season opener and the premiere at the race track of Portimão.”

Portimão is new on the schedule of the 35th DTM season, just like the Italian Grand Prix circuit at Imola while Spa-Francorchamps in Belgium is making a comeback. Next to the Red Bull Ring in Austria, DTM will traditionally be racing at DEKRA Lausitzring including Turn 1, the Norisring in Nuremberg and the Nürburgring prior to the finale at Hockenheim from 7-9 October. The DTM Trophy will also be present for seven race weekends.

The provisional race calendar of the 2022 DTM: