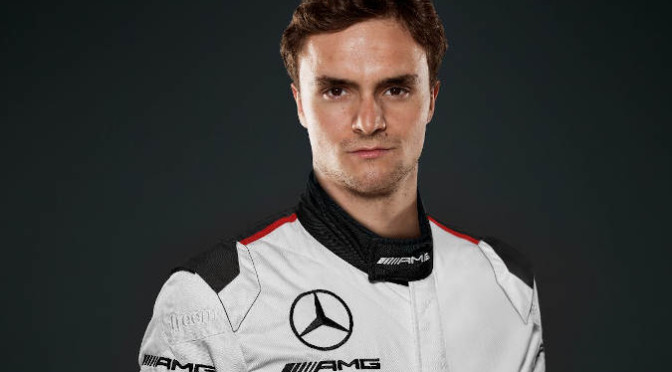 Winward Racing is one of the new entrants in the 2021 DTM. Meanwhile, the German-American, headquartered in Altendiez between Cologne and Frankfurt, has its roots in DTM as it emerged from Persson Motorsport, a Mercedes team for many years. For the new challenge, the outfit with team principal Christian Hohenadel (44) at the helm particularly expanded in terms of staff. Next to Alexander Zöchling as the project leader and DTM experienced engineers, it is Lucas Auer in particular who is bringing DTM experience into the team. The Tyrolian has participated in 93 DTM races to date and has scored five race wins. “Lucas Auer wants to win with us, he is totally focussed,” Hohenadel explains in an extensive interview with the DTM.com web portal.

For Auer and DTM rookie Philip Ellis, Winward Racing is running a pair of Mercedes-AMG GT3s. “Philip Ellis is in his third year driving for us. Meanwhile, he ranks among the fastest GT3 drivers. The fact that Mercedes-AMG took him on board as a works driver also speaks for this,” Hohenadel says. The first test session together at Monza a week ago, the venue where the DTM will be getting its new season underway from 18-20 June, went well, as Hohenadel confirms in the interview with DTM.com. “Sprint races are a new playing field for us, one at which other teams have already been established for a long time. We have respect for the task at hand. Our zest for success is huge. To this end, we will be squeezing out the last, the very last bit.”

With the Texan industrial family Ward in the background, Winward Racing is pursuing a plan for the longer term. “We are looking for the strongest championships. Now, these also include DTM with GT3 race cars,” Hohenadel explains. The DTM’s DNA of one car, one driver, is a considerable difference from other GT3 race series. “With two or more drivers alternating in a car, you always have to make compromises. In DTM, we are focussing on one driver per car. Moreover, in DTM, focus is more on the team as well, because the timed pit stop, so without a minimum pit stop time, is a challenge for every team member. It will be a colourful, thrilling season. We are happy to be part of it.”