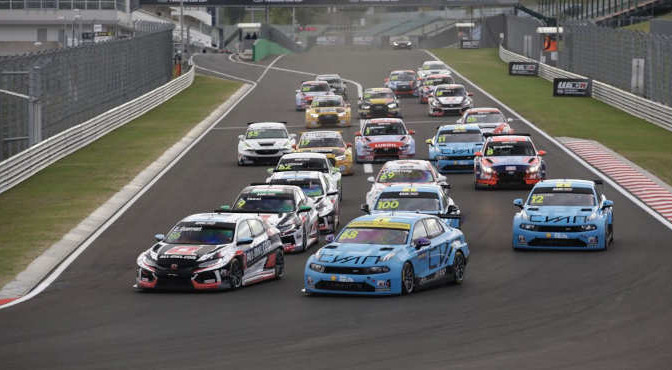 The WTCR − FIA World Touring Car Cup will feature double-headers at all eight events in 2021, while two new FIA titles will be introduced for the upcoming season following FIA World Motor Sport Council approval at its online meeting yesterday (December 16).

In 2021, all WTCR events will consist of two races, Race 1 and Race 2. Race 2 will typically be two or three laps longer than Race 1, depending on circuit length, with the exception of WTCR Race of Germany at the Nürburgring Nordschleife. Due to the long, 25.378-kilometre lap, both Race 1 and Race 2 will take place over three laps. The calendar structure for the 2021 WTCR − FIA World Touring Car Cup is therefore as follows:

WTCR weekends will begin with two free practice sessions of 45 minutes and 30 minutes duration, followed by a single qualifying session. This will be split into three knockout phases at all events with the exception of WTCR Race of Germany, where on uninterrupted qualifying session lasting 40 minutes will be timetabled. Points on a scale of 5-4-3-2-1 will be handed to the fastest five drivers at the completion of Qualifying Q1 and Qualifying Q3, while the fastest five at the end of WTCR Race of Germany Qualifying will score points on scale of 10-8-6-4-2.