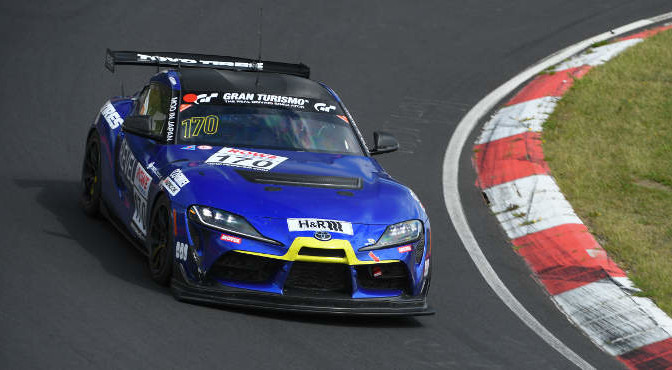 Another exciting element has been added to increase the variety of brands in the DTM Trophy: the Ring Racing team will be running the Toyota GR Supra in the new GT series in 2020. The Toyota GR Supra is making its debut in the 2020 season and so far ran in selected national and regional series.

The Ring Racing team will be announcing the driver who will be behind the wheel of the Toyota GR Supra in the sprint races of the DTM Trophy at a later stage. Said driver will be selected from a pool of drivers who have made their services available to the team. The DTM Trophy will stage its races together with the DTM on six events and ensures high visibility for teams, drivers and sponsors as a result of the proven platform. The legendary track of Spa-Francorchamps (Belgium) will be hosting the season opener at the first weekend of August.

“With Toyota, we have another strong and successful brand on the grid in the DTM Trophy. We can look forward to yet another spectacular car. The quality of the field of drivers in the DTM Trophy for 2020 is very high anyway. Therefore, there are plenty of reasons to look forward to the season opener at Spa-Francorchamps.”
Frederic Elsner, Director Business Unit Event ITR GmbH
“We are delighted to be competing in the DTM Trophy in the 2020 season and to showcase the performance of the Toyota GR Supra. We are expecting thrilling duels between the various manufacturers and that at the DTM platform with its huge audience. Moreover, the mix of drivers with some genuine professionals is a thing that makes the DTM Trophy stand out. We are really happy to be a part of the DTM!”
Uwe Kleen, team principal, Ring Racing