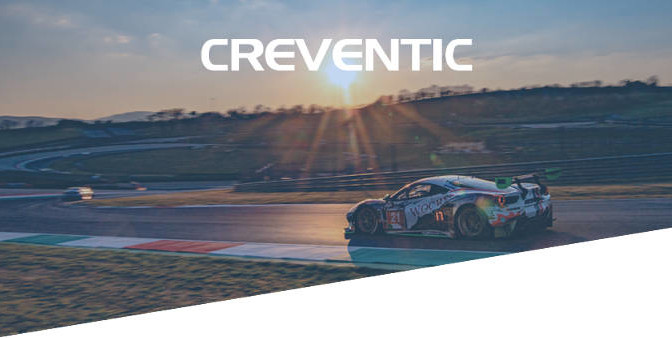 CREVENTIC regrets to announce that, due to worldwide developments regarding the Coronavirus SARS-COV-2 and the lung infection COVID-19, the first-ever Hankook 12H ESTORIL will no longer take place on 26-27-28 March.

The 12-hour endurance event at the Circuito do Estoril was set to be the first European round of this year’s 24H SERIES powered by Hankook after complications led to the postponement of the first-ever Hankook 12H MONZA. However, increased travel restrictions across Europe and the United States of America, and CREVENTIC’s commitment to the health and safety of all personnel on-location during a 24H SERIES event, mean the Hankook 12H ESTORIL will not take place on the aforementioned date owing to force majeure.

Also, in a statement released today, FPAK (Portuguese Motorsports Association) has announced all motorsport activities in Portugal to be cancelled for the three weeks to come (link here).

Though difficult, we at CREVENTIC feel this is the correct course of action at this time, and would like to thank all of fans, competitors, series partners and sponsors for their continued support.

CREVENTIC would also like to thank the management team at the Circuito do Estoril for their help and understanding during this troubling period, and hope to see Estoril on the 24H SERIES schedule once again in the foreseeable future.

This decision does not affect the remainder of the 24H SERIES powered by Hankook calendar in 2020, and preparation will continue for the next round of the series at Circuit de Spa-Francorchamps in Belgium on 1-2 May. Pending the approval of local authorities, the weekend is set to feature a double header of endurance racing action, with the annual Hankook 12H SPA and the touring car-exclusive TCR SPA 500 set to share top billing.

Despite having a signed agreement with the Circuit of the Americas for 13-15 November 2020, CREVENTIC is aware that the date has now been given to MotoGP as a replacement for their cancelled round earlier this year. CREVENTIC is in touch with the relevant authorities and is currently looking for alternatives, including an alternate date one week after the previously scheduled round or an alternate circuit. An update regarding this matter will follow in due course.