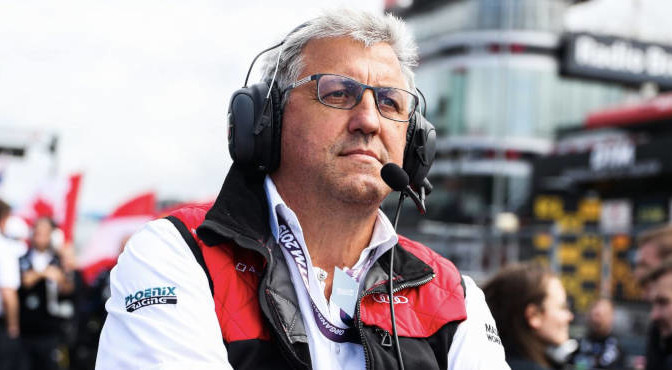 Germany’s Audi Sport Team Phoenix Racing is the latest motorsport operation to commit to the new-for-2020 DTM Trophy. The outfit has committed to compete in the series, which will run at six DTM weekends this year.

Established in 1999, Audi Sport Team Phoenix Racing has grown to become one of Germany’s most successful motorsport operations. Based just across the road from the legendary Nürburgring, it has scored five victories at the annual Nürburgring 24-hour race – the most recent with Audi last year. Other major achievements include victories in the Macau Guia touring car race, the Bathurst 12 Hours and the Spa 24 Hours.

Since 2000, Phoenix Racing has also run factory teams in the DTM, first with Opel and latterly with Audi, including the 2011 and 2013 DTM championship title victories under the Audi Sport Team Phoenix banner for Martin Tomczyk and Mike Rockenfeller respectively.

“We know the DTM platform very well and therefore, competing in the DTM Trophy is a good addition to our programme,” Audi Sport Team Phoenix Racing founder and team principal Ernst Moser said. “The DTM Trophy definitely ticks all the boxes: professional events with good crowds and huge media interest, a great opportunity for drivers to show their skills and a strong field with many different brands.”

Frederic Elsner, ITR Director Event, said: “We’re delighted to welcome Audi Sport Team Phoenix Racing to the new DTM Trophy. Of course, we’ve known Ernst Moser and his team as an Audi works operation in DTM, but they have a great track record in many other race series, too. The addition of Audi Sport Team Phoenix Racing is yet another boost for the DTM Trophy and increases the high quality of the field even further.”