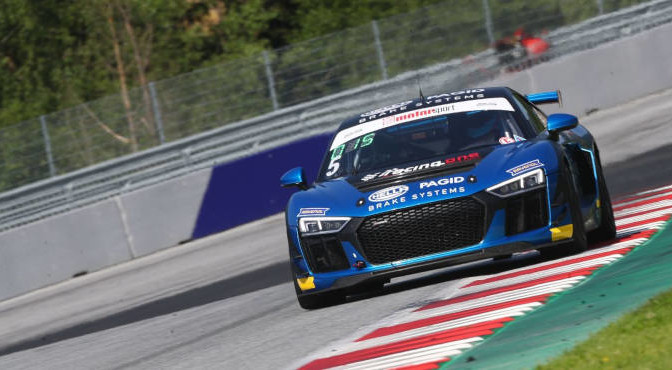 racing one, from Andernach, near Koblenz, has competed successfully in TCR Germany and the VLN series, and joins DTM Trophy teams fielding cars from high-profile manufacturers including Aston Martin, BMW McLaren, Mercedes-Benz and Porsche in the new race series.

“We’re delighted to be making the jump to DTM Trophy for 2020, alongside our fantastic partners Hella Pagid and Ravenol. After a successful season in 2019, this felt like a natural step for us. And to be racing alongside the DTM – one of the biggest series in Europe – is a fantastic opportunity for the whole organisation.”

“We’re delighted to welcome Martin and the racing one operation to the DTM Trophy. We’ve had such a fantastic response to the series, and it’s extremely gratifying to be able to witness a team of the experience and scale of racing one join us for the year ahead.”