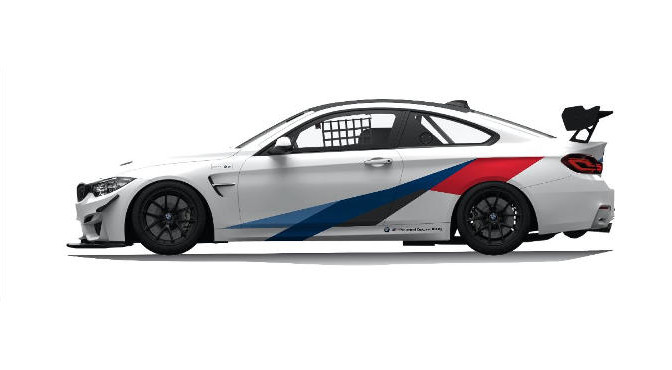 FK Performance is the second operation to announce its decision to race BMWs in the series, joining Walkenhorst Motorsport, which will also run a two-car squad. It will announce its driver line-up and official sponsors within the next week.

“It made perfect sense to expand our 2020 programme to incorporate the DTM Trophy. It may be a new series but it has exactly the right credentials for us: great track-time for drivers, high-profile races with plenty of access and visibility for the public, and a status alongside the DTM at some of the best circuits in Europe. We’re really pleased to be part of it.”

“More and more teams have realised what a fantastic opportunity it is to race under the DTM banner in the DTM Trophy, and we’re absolutely delighted to have FK Performance onboard. We’re building up a seriously impressive roster of competitors for our maiden season, and we’re really looking forward to kicking things off at Zolder next month.”