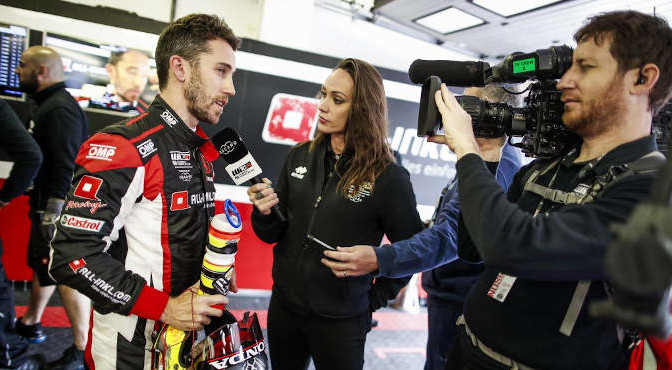 The world will be watching when the Sepang International Circuit in Malaysia hosts the WTCR / OSCARO season super-finale from 13-15 December.

While the majority of the live broadcast arrangements are in accordance with existing partnerships, several broadcasters, including MotorTrend in North America and M4 Sports in Hungary, are increasing their live offering, while MotorTrend in the UK is broadcasting WTCR / OSCARO for the first time as a prelude to a live broadcast commitment of all events in 2020.

In addition, M4 Sports and Fox Sports Latin America are sending crews to Malaysia to follow the current top two in the title battle, Norbert Michelisz from Hungary and Argentina’s Esteban Guerrieri, and broadcast extra output during the Sepang weekend.

WTCR Race of Malaysia will be shown live as follows:

Highlights of WTCR Race of Malaysia will be shown as follows:

TV3 Malaysia and RTM (Radio TV Malaysia) will also broadcast coverage from Sepang, where the Races of Malaysia festival of motorsport, which also includes the FIM Endurance World Championship-counting Sepang 8 Hours, is taking place from 12-15 December.

Meanwhile, the 8 Hours of Sepang will also benefit from a huge live broadcasting commitment. Full details are available on a separate release from the FIM Endurance World Championship.