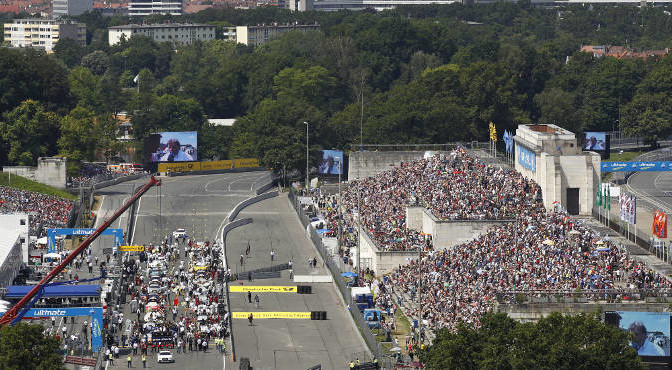 Registration deadline is 11 March 2020, with an enrolment fee of € 27,000 plus VAT per participant – with tyres and fuel free of charge at all official events. This not only applies to all race weekends in the support program of the DTM in 2020, but also a potential, ITR-organised pre-season test session.

“When we announced the DTM Trophy, we emphasised that we wanted to create an attractive package for ambitious young drivers and professionals alike,” said Achim Kostron, ITR’s Managing Director. “The attractiveness of such a racing series necessarily includes the partners and suppliers who will equip the participants with the highest quality components and supplies. The fact that we can offer our participants tyres and fuel for the forthcoming season free of charge makes this package unique in GT sports.”

The partners who will be providing this service together with ITR will be announced at a later date.

Drivers and teams with near-series-spec GT cars eligible for FIA categories E2-SH and E2-SC of all manufacturers are entitled to participate. Almost every brand represented in motorsport has a corresponding GT car with 400 to 500 hp in its portfolio – most notably Audi, BMW and Aston Martin, who are all represented within the DTM, but also brands such as Mercedes-AMG, Porsche, McLaren, Ford, Chevrolet, Lotus, Jaguar, Toyota and Nissan.