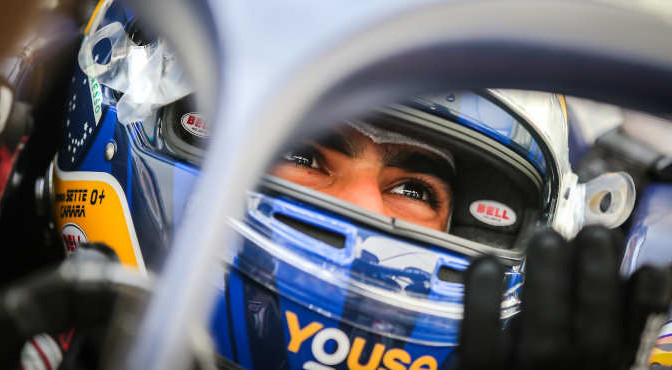 DAMS had a challenging FIA Formula 2 Championship weekend at Monza as contact in both races for Sergio Sette Camara and Nicholas Latifi denied the team potential podiums and a valuable opportunity to close the gap in the drivers’ championship.

“We hope to get more out of Sochi.”
“It’s been a difficult weekend. I made a mistake in the Feature Race and received a time penalty so only scored fifth, there was definitely more on the table. Today I was hit from behind twice, first by Luca Ghiotto at the start and later he caused Nyck de Vries to give me a puncture. This is frustrating because we should have been on the podium. We didn’t get the most out of Monza, but the aim is to score maximum points in Sochi.”

“This was a good opportunity we didn’t capitalise on.”
“This weekend was a good opportunity to take some points out of the drivers’ championship lead as Nyck de Vries was excluded from qualifying. Unfortunately that wasn’t capitalised on. I had a collision on Saturday which lost me my front wing and the result meant I started 13th for the Sprint Race and undid the rest of the event. We need to take the lessons we’ve learned and come back stronger in Sochi.”