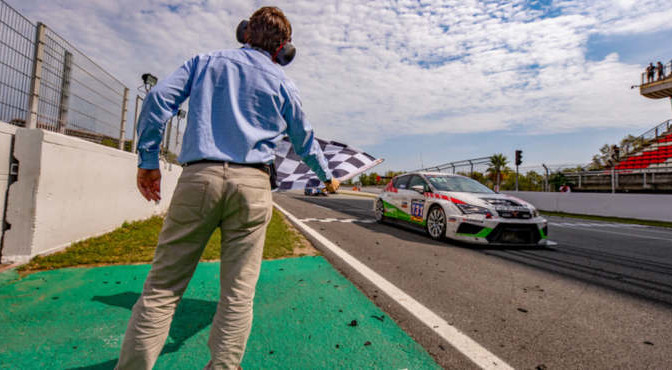 “Its always nice to win!” Antti Buri explained to radiolemans.com’s Shea Adam. “The team did a good job and the car was perfect. We kept the pace on all the time, but we also made sure we played it safe. And congratulations to Fabian [Danz]. New champion!”

The 2019 Hankook 24H BARCELONA marks the end of the European leg of this year’s 24H SERIES powered by Hankook, and the 24H SERIES Continents will be decided at the season-closing Hankook 24H COTA USA on 15-16-17 November at the Circuit of the Americas in Austin, Texas. Further information on this year’s calendar can be found at www.24hseries.com.