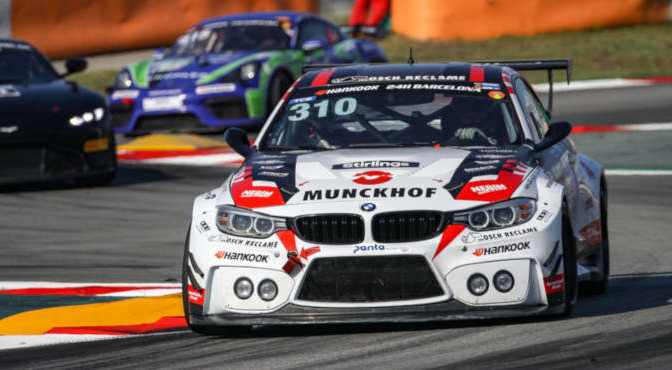 “It’s my first qualifying for a 24-hour race in this car, so I’m very happy!” Glenn van Berlo explained to radiolemans.com’s Shea Adam. “I was here a few weeks ago with Formula 4, so I know the track quite well. It’s very hot this weekend, so it’s difficult to control the tyres in these conditions, and obviously I needed to change my driving style a bit. But I’m still very happy with that result.”

This year’s Hankook 24H BARCELONA starts tomorrow afternoon at 12.00 hrs local time, and will run uninterrupted through the night to 12.00 hrs local time on Sunday. Live timing and live streaming of the race in HD quality with commentary by Radiolemans.com will be available on the series’ website. The streaming will also be uploaded on the series’ Youtube channel. Regular updates will be published on Twitter (@24HSeries), Facebook (24H Series) and Instagram (24H Series). Further information can be found at www.24hseries.com.