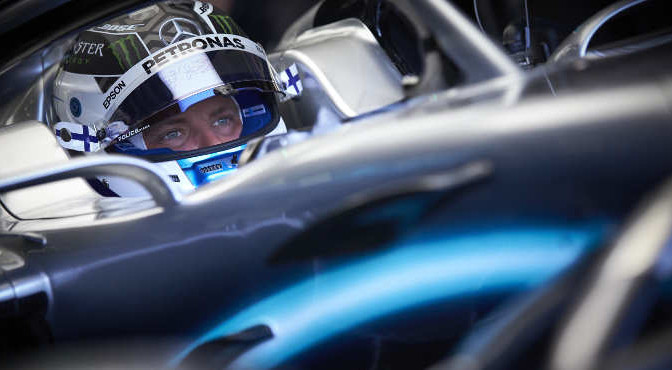 The Italian company that is a world leader in the production of high-quality racing helmets will provide the Brackley-based Team with the pit-crew helmets further to the racing one of Mercedes-AMG Petronas Motorsport’s Official Driver Valtteri Bottas, who is contesting this year’s campaign in the #77 Mercedes AMG F1 W10 EQ Power+.

Guglielmo Belotti (Stilo, Managing Director):
“The status of Official Team Supplier to Mercedes-AMG Petronas Motorsport further increased Stilo’s presence in Formula 1™. We are extremely proud of this agreement: Stilo and Mercedes-AMG Petronas Motorsport share the same constant seek for excellence and we aim to achieve the highest results together”.

Founded back in 1999 by former rally driver Ludovico Fassitelli, Stilo creates high-tech racing hand-assembled helmets that stand out for their excellent voice clarity, noise cancellation, granted reliability and performance. The philosophy of the company has always been aimed to the pursuit of the highest levels of functionality in the construction of racing driver’s equipment and innovation has been the thrust to constant improvements.

This constant search for excellence, innovation and perfection has allowed Stilo to increase its prestige among teams and drivers all over the world and a long series of victories led to the debut of Stilo racing helmets in the world of Formula 1 in 2015. At the end of the same year, Stilo became part of the Simpson Performance Group based in the US, leading producer of motorsport safety equipment, to enhance its growth by working and cooperating to achieve new goals.