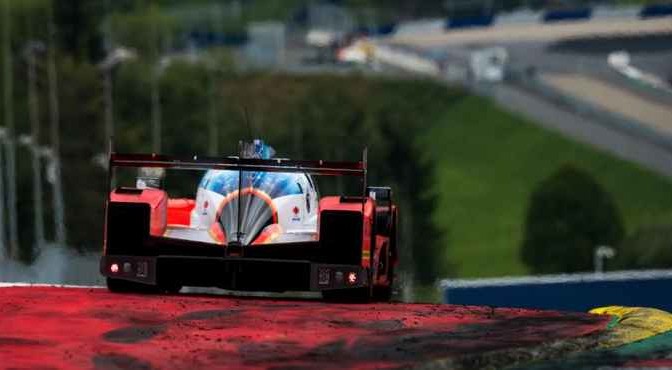 The third round of the 2018 European Le Mans Series at Red Bull Ring left great indications to AVF and Team Principal Adrian Valles, but unfortunately, the final result was not in their favor. In qualifying, the pairing of Konstantin Tereschenko and Henrique Chaves, driving the team’s Dallara P217-Gibson, were deprived of all the lap times set due to track limits so they found themselves relegated to the last place among the LMP2 cars.

In the race, the AVF drivers pushed hard and reclaimed position after position until reaching the fifth place overall. But bad luck hit them hard again when a full course yellow was activated just as the AVF Dallara was at the last corner of the circuit, making impossible for it to get back to the pits as the main contenders. The team had to complete a full low-speed lap and when the AVF crew finally got to the pit lane, the green light was given. It was a really unfortunate circumstance that made Tereschenko and Chaves lose no less than 90 seconds and any chance to fight for the podium.

“We were really unlucky because of the short race neutralization that took place at the time of the pit-stops. Our drivers, Konstantin and Henrique, gave their best and were spectacular in the first part of the race. They recovered at least fifteen positions among the LMP2 cars. We had a great pace and at the time of the full course yellow, we were in front of the G-Drive prototype which later won the race. Sooner or later lady luck will be by our side too…”