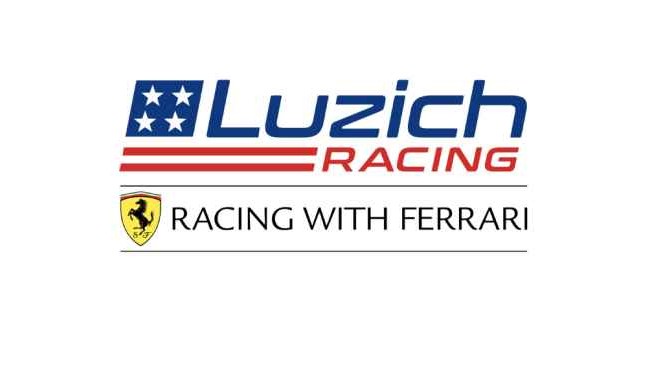 Luzich Racing enjoyed another successful weekend in Round 3 of the International GT Open, taking another victory in Race 1 and continuing championship momentum in the European competition. Running at the famed Spa Francorchamps circuit, Luzich Racing Ferrari proved their potential once again. In race 1, Alessandro Pier Guidi and Mikkel Mac (Luzich Racing Ferrari 488 No. 51) had a perfect perfomances in a warm afternoon taking their awesome third win of the season. In Race 2, Alexander West and Michele Rugolo in Luzich Racing Ferrari 488 No. 71 fought hard in third position in Pro Am standing until an off-track in the last lap placed them in sixth spot. Luzich Racing mantains its lead in the Drivers championship and is tied for first place in the Team Championship with Teo Martin BMW. The next Round of the GT Open will be in Hungary, July 7th and 8th.