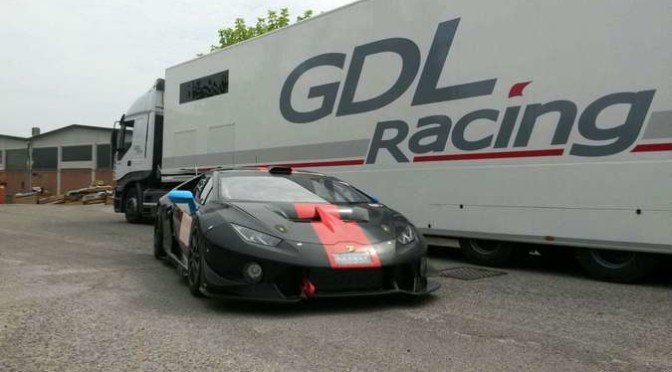 From the Lamborghini Blancpain Super Trofeo Asia debut to 24H Barcelona… GDL Racing Team Asia is set to line-up in Spain a Huracán Super Trofeo racecar with a top crew.

The Gianluca De Lorenzi’s squad, confirms itself as one of the most competitive teams in the Creventic’series. In less than two weeks, on 2-3-4 of September, the GDL Racing Team Asia will aim at a good result in the endurance championship with a notable quartet.

To share the Sant’Agata Bolognese car will be some expert drivers such as Singaporean Liam Keong Wee – who recently made his maiden appearance in the “Super Trofeo” Asia – and Liam Leong Liam, the Hong Kong’s pilot Nigel Farmer and Malaysian Melvin Moh.

Last March, at the 12H Italy-Mugello, GDL Racing clinched a historical first victory in the SPX class with the Lamborghini Huracán LP 620-2 Super Trofeo. Almost after six months the De Lorenzi’s team will try it again.

The first week of September event will see at the start several international teams. Free practice and qualifying are scheduled for Friday. The race will start on Saturday at 12pm and finish the following day.